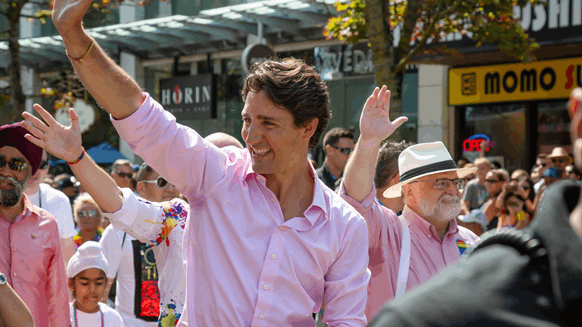 Here is a look back at some of the most popular downstream-related articles from the past week.

Pipeline politics continued to figure prominently in downstream-related news on Rigzone last week. Keep reading to find out why, along with other topics, in this review of some of the top recent articles based on Rigzone downstream readers’ pageviews.

Alberta Eyes Payback from US

Alberta stood to benefit from the completion of the Keystone XL pipeline, having spent C$1.5 billion (US$1.2 billion) to support the bi-national project’s construction. Now that President Biden has dealt a major blow to the project by revoking a critical permit, the Canadian province is considering how it can recover its investment. According to Alberta’s premier, Biden’s retroactive action – pulling the permit after it had won U.S. regulatory approval – marks a “’slam dunk case’” for claiming damages under a U.S. free-trade rule. However, a subsequent article reports that Canadian Prime Minister Justin Trudeau opposes such an approach.

Carbon capture and sequestration (CCS) continues to garner increased attention in the oil and gas industry, and a unit of one of the world’s leading oilfield services company has embarked on a joint study that might provide a foundation for deploying CCS on a large scale. Schlumberger New Energy (NYSE: SLB) is collaborating with building materials firm LafargeHolcim (OTCMKTS: HCMLY) to investigate the feasibility of using Schlumberger carbon sequestration technologies to capture carbon and storing it in LafargeHolcim cement plants. The study will focus on two LafargeHolcim sites.

Controlling fuel costs has long been a major challenge for airlines, and the industry has for years sought ways to reduce its reliance on fossil fuels. KLM (OTCMKTS: KLMR) last week revealed that a Jan. 22 flight from Amsterdam to Madrid represented a milestone in lessening that dependence. According to this Bloomberg article, it was the world’s first passenger flight to use synthetic aviation fuel. The Boeing 737-800 aircraft carried 132 gallons (500 liters) of synthetic kerosene substitute, representing more than five percent of the trip’s fuel requirement, the news agency stated. Shell reportedly produced the synthetic fuel using carbon dioxide captured from its Pernis refinery and from a cattle farm.