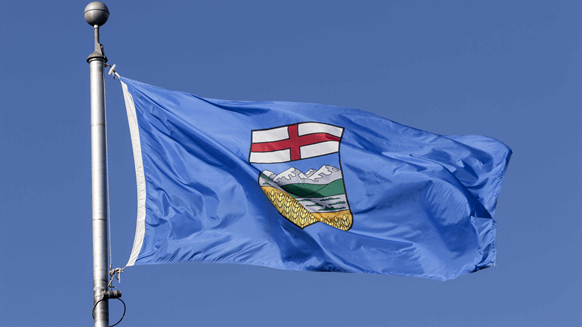 Alberta's government will allow oil producers to pump more in May and June.

Alberta has increased its oil production limits for May and June, the Alberta government announced earlier this week.

“As we increase production, we’re providing even more certainty for producers who have been working with us to protect the jobs and livelihoods of thousands of Alberta families and businesses,” Premier Rachel Notley said in a press statement. “This temporary policy has been critical to reducing the oil price differential while we move ahead with our medium-term plan to ship more oil by rail and lead the long-term charge for new pipelines as we fight to get full value for the resources owned by all Albertans.”

Notley had previously mandated a cut to oil production as the province was grappling with severely low oil prices.

The release stated that Alberta continues to increase the amount of oil production allowed.

May and June production increases represent a total increase of 150,000 barrels per day since the cuts were implemented on Jan. 1.

The Alberta government said increasing production limits in May and June will help the province match production levels to what can be shipped using existing pipeline and rail capacity, while also addressing excess storage.