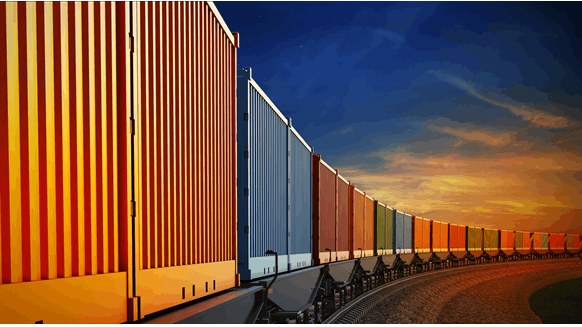 Alberta's new government plans to sell the leases and services the Canadian province has accrued to help companies ship oil out of the region.

(Bloomberg) -- Alberta’s new government plans to sell the leases and services the Canadian province has accrued to help companies ship oil out of the region. CIBC Capital Markets has been hired to help with the transaction.

Jason Kenney, elected premier last month, campaigned on a platform that included getting rid of predecessor Rachel Notley’s crude-by-rail program, arguing that the business should be left to the private sector. The oil-rich province invested C$3.7 billion ($2.8 billion) in the plan.

“According to industry forecasts and statements by producers, the future of crude-by-rail in Alberta is very bright – and will continue to be so, without government interference,” Energy Minister Sonya Savage said in a statement Thursday.

Notley set up the rail program to help alleviate a glut caused by too much oil and not enough export pipelines, a situation that caused Canadian oil prices to collapse last year and prompted the government to impose mandatory production limits on large crude producers.

Not all companies had the capital to invest in shipping crude by rail, she said at the time. Her government said the program would have netted C$2.2 billion by generating C$5.9 billion from sales and increased royalty and tax revenue.

Canada’s crude-by-rail shipments collapsed in February to the lowest in more than a year after government production limits caused heavy Canadian crude’s discount to benchmark futures to narrow so much that it made shipping by rail uneconomic. Since then, exports by rail have risen by more than 100,000 barrels a day to 236,000 in April, National Energy Board data show.

To contact the editors responsible for this story:
David Marino at dmarino4@bloomberg.net
Carlos Caminada, Reg Gale