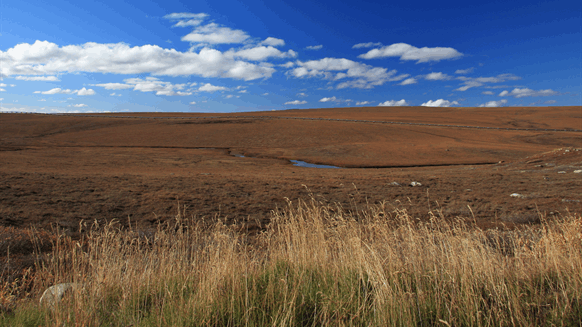 The undisclosed international oil and gas producer drilled a 32,468-foot (9,896-meter) well in July in the National Petroleum Reserve of Alaska’s North Slope, according to Corva, whose real-time drilling and completion analytics technology was used during the operation.

“From unconventional factory drilling in the Permian to extended reach conventional wells in the North Slope, Corva is driving drilling optimization across North America,” Ryan Dawson, Corva’s founder and CEO stated. “We’re thrilled to have been a part of the team that broke the record for longest onshore well.”