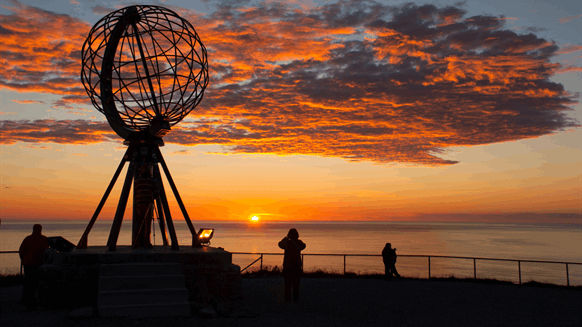 Aker BP enters into an agreement with Total E&P Norge to acquire its interests in a portfolio of 11 licenses on the Norwegian Continental Shelf.

Aker BP announced Tuesday that it has entered into an agreement with Total E&P Norge to acquire its interests in a portfolio of 11 licenses on the Norwegian Continental Shelf, for a cash consideration of $205 million.

The transaction is subject to approval by Norwegian authorities, Aker BP confirmed.

“With this transaction, we get access to new tie-back opportunities in the Alvheim and Skarv areas, we strengthen our resource base in the NOAKA area, and we increase our interest in exploration acreage near the Ula field,” Karl Johnny Hersvik, CEO of Aker BP, said in a company statement.

“These new resources will further strengthen our long-term production profile and contribute positively to future earnings,” he added.

Earlier this month, Aker BP reported a total income of $975 million, and an operating profit of $552 million, for the second quarter.

“Revenues were positively impacted by increased oil and gas prices,” Aker BP said in a company statement on July 13.

Aker BP announced on July 16 that Evy Glørstad-Clark had been appointed as the Exploration SVP. The new appointment is expected to commence her new role on August 1.