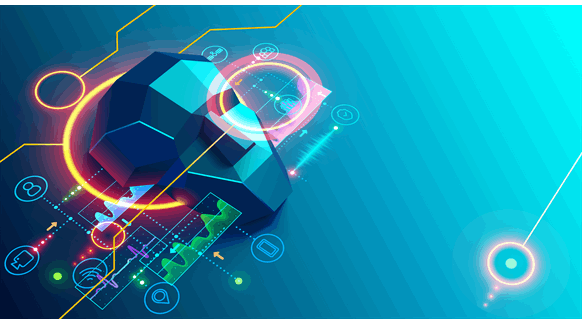 Integrating AI into oil and gas field operations can yield significant cost savings and is not as complicated as it seems, says exec.

Integrating artificial intelligence (AI) into oil and gas field operations can yield significant cost savings and is not as complicated as it seems, according to an executive with a data science firm that has developed an industrial AI platform.

“With every industry adopting AI into the framework, oil and gas is no exception,” Greg Slater, general manager of Flutura Decision Sciences and Analytics, told Rigzone.

Slater said that his firm’s “Cerebra” AI platform aids in predictive maintenance of equipment, performance benchmarking and other applications for the oil and gas, specialty chemicals and heavy machinery manufacturing sectors. In oil and gas, AI manifests itself in the “digital oil field” – a term that refers to capturing the behavior of oil and gas operations and equipment using data.

“The main components making a field ‘digital’ will be the data management, the logic behind the workflows of the operations and the visualizations providing a coherent view of the oil field data,” Slater explained.

By using AI via the digital oil field, Slater’s firm estimates that oil and gas producers could effectively free up $8 billion in additional revenue from their producing assets. After creating a virtual model – or “digital twin” – of the operations and equipment, the producer can monitor a field in real-time, Slater said.

“With the data recorded every second, digital assistants can be deployed to help field operators with equipment diagnostics and failure prediction, achieving forecasting and leakage detection with high accuracy,” he noted.

Slater did, however, add the caveat that the $8 billion estimate is “potentially achievable” assuming the deployment of multiple AI features such as digital twin, real-time remote monitoring, benchmarking, diagnostics and prediction.

“With features like production forecasting, digital assistants deployed for improving production performance, a steady rise of about 30 percent is seen when compared with conventional methods,” Slater pointed out.

To be sure, he has also detected some reluctance within the industry to embrace AI given concerns about scalability.

“With AI, there is a primary concern from stakeholders regarding the scalability of the solution,” Slater said, adding that his firm’s Cerebra AI platform is easily scalable. “With thousands of pieces of equipment and very large operations in the field, it is understood that ingesting them into a platform and scaling across entire operations is an almost impossible task.”

Noting that his firm’s Cerebra AI platform is “easily scalable,” Slater added that a concern he has heard from stakeholders – that AI is a complex solution for the oil and gas community – is in fact a misconception.

Harish  |  June 18, 2019
An SI solution shall be scalable to a level that NO FIELD ENGINEER is required to be physically present at site. With advent of data analytics being used in providing insights such as equipment & in turn overall plant health, human presence with in process areas of a plant shall be zero. Then only the AI solution can be a perfect example of a Digitized plant/Refinery. Zero Human Presence shall be the target of AI solution. just sharing my thoughts.