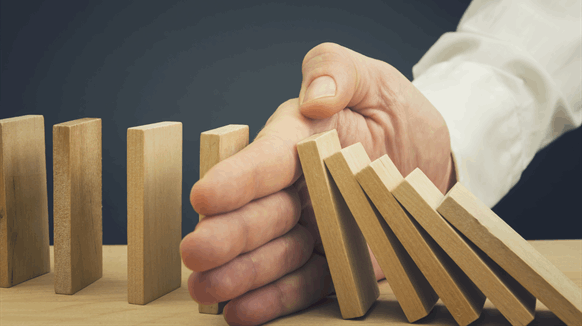 “After falling to fresh lows Wednesday, oil prices stabilized on Thursday – trading in a tight range of less than a dollar per barrel for both the September WTI contract and the October Brent contract,” said Delia Morris, Houston-based commodity pricing analyst. “Yesterday’s developments around an escalating trade dispute between the U.S. and China continued to weigh on prices.”

“The downside risk of China imposing tariffs on U.S. exports of gasoline and diesel, and also potentially crude oil, is driving price movements more than any future price benefits, such as the reinstatement of Iranian sanctions, which could remove substantial supply from global markets,” said Morris.

Henry Hub natural gas futures bucked the overall trend for the day, edging upward less than a penny to settle at $2.955 per million British thermal units.