After Poland, Equinor Agrees To Supply Gas To Switzerland 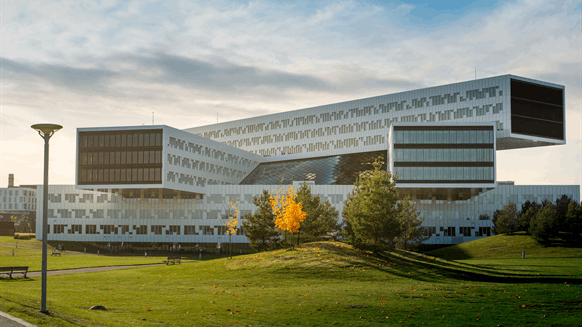 Switzerland's Gaznat has signed a gas purchase agreement with Norwegian oil and gas major Equinor for a period of five years.

As part of its supply portfolio diversification policy, Gaznat has signed a gas purchase agreement with Norwegian oil and gas major Equinor for a period of five years.

Switzerland-based Gaznat said that the new five-year gas purchase contract was signed with this supplier, thus completing its gas portfolio with gas extracted and transported under the highest environmental standards.

This is a major step towards securing new gas volumes to get through the coming winters with a high level of supply security.

This partnership is of particular importance, as it strengthens a relationship with a leading, European, and reliable producer, in an unprecedented geopolitical and macroeconomic context. It also allows Gaznat to diversify its portfolio including various counterparties.

Gaznat will import its volumes into its service area to supply its customers in western Switzerland, including gas distribution companies that are also Gaznat shareholders.

The agreement was for 10 years with a volume of around 84.75 billion cubic feet of gas per year to be exported through the new Baltic Pipe. The Baltic Pipe Project connects the Norwegian gas export system to Poland via Denmark and facilitates the flow of Norwegian pipeline gas to Poland.