Africa Leads in LNG Investments for 2019 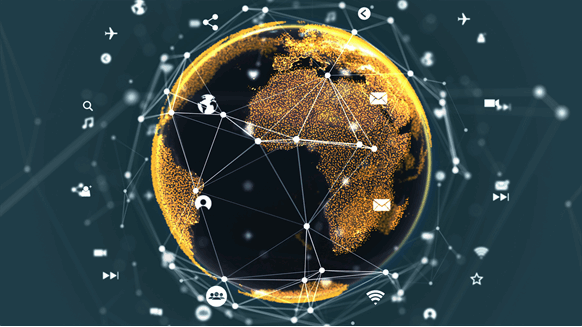 Africa leads investments for what will be a record year for LNG.

With LNG greenfield investments expected to reach near $103 billion this year, 2019 is set to shatter previous records for the oil and gas industry, according to energy research firm Rystad Energy.

And Africa is leading the way.

With some LNG megaprojects in the works, Africa has become the dominant LNG investment destination for 2019 and has almost one-third of total greenfield investment.

“Last week’s final investment decision by Anadarko for its Area 1 LNG project marks the beginning of a new phase for not only Mozambique and the African continent, but for the industry as a whole,” Pranav Joshi, analyst on Rystad’s upstream team, said in a note to Rigzone. “Area 1 is the largest LNG project that has been sanctioned in Africa to date and will also kick start the wave of sanctioning activity of other bigger LNG projects this year.”

The Area 1 project’s greenfield CAPEX is estimated at $15.6 billion, which is in the same league as major LNG developments in the U.S., Russia and Australia.

And if Mozambique’s Area 4 LNG project receives a final investment decision (FID) from operator ExxonMobil Corp. this year, it will be account for another $14.7 billion in greenfield expenditure in Africa. That will bring the yearly total to 28 percent of the global tally for approved investments in newly sanctioned LNG projects, according to Rystad.