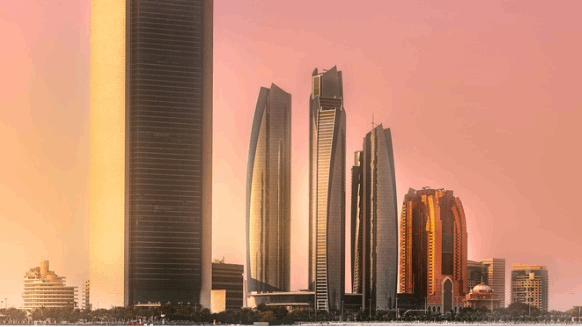 According to ADNOC's website, the company's current oil output is approximately 3 million bpd.

Amid the backdrop of an expected surge in crude output from Saudi Arabia and Russia, Abu Dhabi National Oil Co. (ADNOC) reported Wednesday that it is positioned to raise supply next month to more than 4 million barrels per day (bpd).

According to ADNOC’s website, the company’s current oil output is approximately 3 million bpd.

“Today, as a result of the steps we’ve taken over the last four years, ADNOC is far stronger and better positioned to respond to current market conditions,” commented ADNOC Group CEO Sultan Ahmed Al Jaber in a written statement emailed to Rigzone. “Our focus on driving performance, profitability and efficiency has made us more resilient, agile and responsive to market dynamics. These guiding principles remain unchanged as we move forward with projects across our value chain.”

“As announced in November 2019, ADNOC remains firmly committed to moving from its current retroactive pricing mechanism to a new forward pricing mechanism for its flagship Murban crude oil,” Al Jaber remarked in Wednesday’s announcement. “This will be traded on a new independent exchange, ICE Futures Abu Dhabi (IFAD), which is expected to launch after the necessary regulatory approvals are obtained.”

Al Jaber also noted that ADNOC will soon announced forward crude prices for March and April 2020 to ensure price visibility for customers and to help them plan accordingly. He added that the company is working to go beyond the more than 4 million-bpd production capability level.

“In line with our production capacity growth strategy announced by the Supreme Petroleum Council, we are in a position to supply the market with over 4 million bpd in April,” he said. “In addition, we will accelerate our planned 5 million bpd capacity target.”