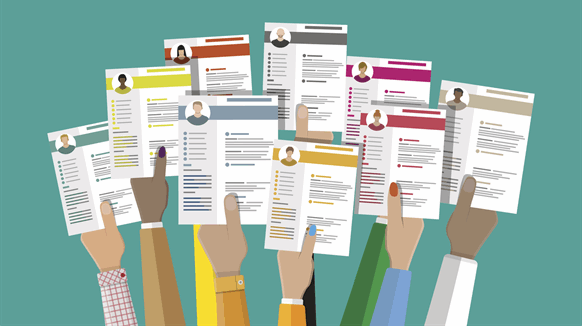 Sentinel Marine takes delivery of a new vessel that will create 24 new jobs when it goes into service.

Sentinel Marine, an Aberdeen-headquartered operator of offshore support vessels, has taken delivery of a new vessel that will create 24 new jobs when it goes into service.

The Bailey Sentinel, which will push the company’s total workforce up to 230 people, is an emergency response and rescue vessel. The vessel will operate rescue and recovery services for “a major North Sea oil field operator following sea trials,” according to a Sentinel Marine statement.

The vessel is the eighth new build vessel to join the Sentinel Marine fleet since 2015. One further new vessel is set to be delivered in the first quarter of next year.

“At Sentinel Marine we are committed to providing state of the art multi-role vessels which are able to provide a wide range of services including oil recovery, rescue towing and dynamic positioning,” Rory Deans, chief executive of Sentinel Marine, said in a company statement.

“By having the newest fleet in the sector, we aim to keep attracting young talent,” he added.

In March this year Sentinel Marine announced that it had taken delivery of the Biscay Sentinel vessel. The vessel was delivered at the Cosco Guangzhou shipyard in China in March and arrived in Aberdeen in the second quarter.

Sentinel Marine is currently recruiting for several roles on its website, including for positions such as cook, chief engineer, and chief officer.