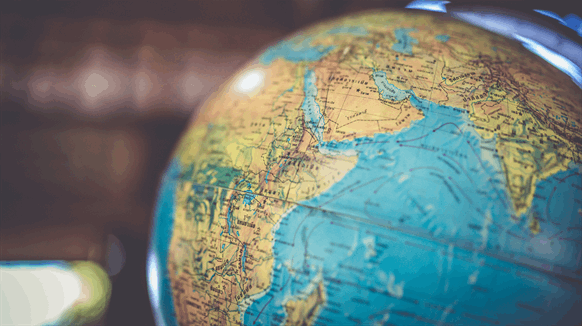 Capital expenditure (CAPEX) among the world's largest oil and gas companies is due to increase 11.5% year-on-year in 2018 to just under $500 billion, according to oil and gas analysts at BMI Research.

Capital expenditure (CAPEX) among the world's largest oil and gas companies is due to increase 11.5 percent year-on-year (y-o-y) in 2018 to just under $500 billion, according to oil and gas analysts at BMI Research.

“Capital spending among the world’s largest oil and gas companies is set for double digit growth in 2018, with our latest CAPEX guidance collection indicating an 11.5 percent y-o-y increase,” the analysts said in a brief research note sent to Rigzone.

BMI said the near $44 billion upward revision to its outlook has largely been driven by national oil companies, particularly in Asia, but also in the Middle East and Latin America.

“In general, more confidence behind the health of the oil market and better oil prices have supported spending plans across companies globally,” BMI analysts said in the research note.

“With oil prices having held above $60 per barrel for much of Q4 17 and Q1 18, companies have received more revenue and will have more projects on their books within a viable investment level,” the analysts added.

BMI highlighted that the number of final investment decisions taken in the first four months of 2018 was already substantially higher than 2017 and 2016.