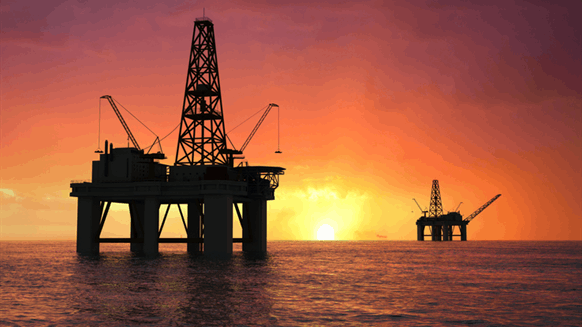 The BSEE estimates that approximately 92 percent of the oil production in the U.S. Gulf of Mexico has been shut-in in response to Hurricane Delta.

The Bureau of Safety and Environmental Enforcement (BSEE) estimates that approximately 91.53 percent of the oil production and around 61.82 percent of the gas production in the U.S. Gulf of Mexico has been shut-in in response to Hurricane Delta.

Production percentages are calculated using information submitted by offshore operators in daily reports, the BSEE notes. Shut-in production information included in these reports is based on the amount of oil and gas the operator expected to produce that day, according to the BSEE, which said the shut-in production figures are estimates that it compares to historical production reports to ensure the estimates follow a logical pattern.

Personnel have been evacuated from a total of 272 production platforms in the U.S. GOM, the BSEE highlighted, adding that this figure is equivalent to 42.3 percent of the 643 manned platforms in the region. Personnel have also  been evacuated from seven non-dynamically positioned rigs, which is equivalent to 70 percent of the ten rigs of this type currently operating in the area.

“After the hurricane has passed, facilities will be inspected,” the BSEE said in a statement posted on its website.

The National Hurricane Center (NHC) has described Hurricane Delta as “major”. The hurricane is currently heading towards southwestern Louisiana and it expected to bring hurricane conditions and a life-threatening storm surge to portions of the northern gulf coast later today, according to the NHC.