91 Percent of US GOM Oil Still Knocked Out 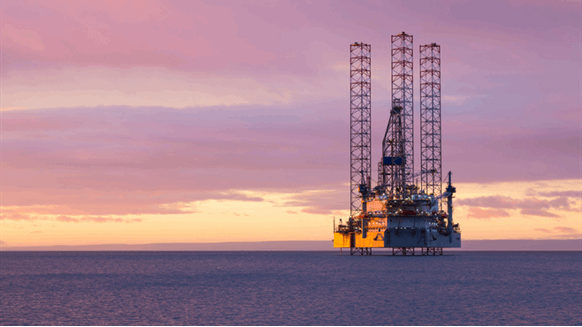 The BSEE revealed on Sunday that 91.01 percent of oil production and 62.15 percent of gas production in the U.S. Gulf of Mexico was still shut-in as a result of Hurricane Delta.

The Bureau of Safety and Environmental Enforcement (BSEE) revealed on Sunday that 91.01 percent of oil production and 62.15 percent of gas production in the U.S. Gulf of Mexico (GOM) was still shut-in as a result of Hurricane Delta.

These oil and gas shut-in figures, which stood at 91.72 percent and 62.43 percent, respectively, on Saturday, correspond to 1.68 million barrels of oil per day and 1.68 billion cubic feet of gas per day, the BSEE highlighted.

As of Sunday, personnel had been evacuated from a total of 198 production platforms from the U.S. GOM, which is equivalent to 30.79 percent of the 643 manned platforms in the region. Personnel have also been evacuated from four non-dynamically positioned rigs in the area, which is equivalent to 40 percent of the ten rigs of this type currently operating in the U.S. GOM. A total of one dynamically positioned rig remained off the location out of the hurricane’s projected path as a precaution.

On Saturday, CBS News outlined that Hurricane Delta led to more than 600,000 power outages being reported across Texas, Louisiana and Mississippi. The National Hurricane Center (NHC) described Hurricane Delta as “major”. On Monday, the NHC highlighted that Delta had turned into a post-tropical cyclone and noted that post-tropical remnants of Delta continued to weaken.

The BSEE is the lead federal agency charged with improving safety and ensuring environmental protection related to the offshore energy industry, primarily oil and natural gas, on the U.S. Outer Continental Shelf. The organization works to promote safety, protect the environment and conserve resources offshore through vigorous regulatory oversight and enforcement, according to its website.

Headquartered in Washington D.C., the BSEE was established back in 2011. The bureau is led by Scott A. Angelle, who joined in May 2017.