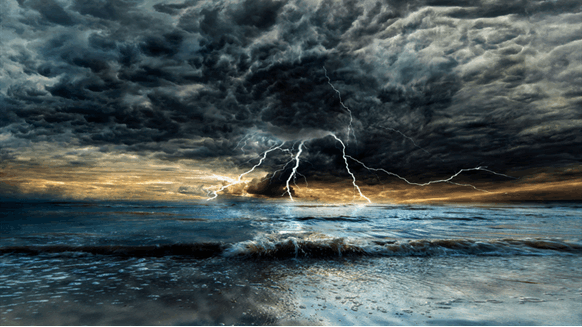 Approximately 82.4 percent of the oil production in the U.S. Gulf of Mexico has been taken offline in response to tropical storms Marco and Laura.

As of August 24, approximately 82.4 percent of the oil production in the U.S. Gulf of Mexico has been taken offline in response to tropical storms Marco and Laura, the Bureau of Safety and Environmental Enforcement (BSEE) has revealed.

The BSEE estimates that approximately 56.92 percent of the natural gas production in the U.S. Gulf of Mexico has also been shut in. The organization says the production percentages are calculated using information submitted by offshore operators in daily reports.

Personnel have been evacuated from a total of 281 production platforms, or 43.7 percent, of the 643 manned platforms in the U.S. Gulf of Mexico, according to the BSEE, which also revealed that staff has been evacuated from six non-dynamically positioned rigs in region. This is equivalent to 60 percent of the ten rigs of this type currently operating in the Gulf, the BSEE highlighted.

In a statement posted on its website, the BSEE reiterated that after the storms have passed, facilities will be inspected and that production from undamaged facilities will be brought back online immediately. The organization repeated its warning, however, that facilities sustaining damage may take longer to bring back online.

As of August 23, the BSEE estimated that 57.6 percent of oil production and 44.6 percent of gas production in the region had come offline due to the storms. On August 22, these figures were estimated to stand at 13.02 percent and 4.39 percent, respectively.

The BSEE works to promote safety, protect the environment and conserve resources offshore through vigorous regulatory oversight and enforcement, its website states.