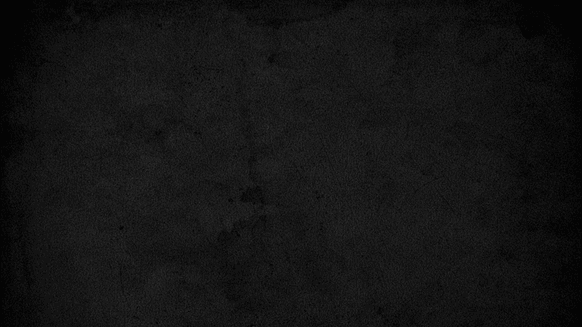 An explosion has occurred at the Gbetiokun field in OML 40, the Nigerian National Petroleum Corporation has confirmed.

An explosion has occurred at the Gbetiokun field in Oil Mining License (OML) 40, the Nigerian National Petroleum Corporation (NNPC) has confirmed.

The incident happened at the field on Tuesday during the installation of a ladder on the Benin River Valve Station (BRVS), according to the NNPC. Seven people died as a result of the explosion, the NNPC outlined. All workers on board the platform were said to have been fully accounted for.

A detailed investigation of the cause of the explosion has commenced and the Department of Petroleum Resources had been duly notified, the NNPC revealed. NNPC Group Managing Director, Mallam Mele Kyari, commiserated with the families of those affected in a company statement posted on the NNPC’s Facebook page.

Back in March, the NNPC outlined that an explosion rocked the Abule Ado Area of Lagos State after a truck hit some gas cylinders stacked in a gas processing plant near the 2B Pipeline Right of Way. Kyari and other NNPC officials visited Lagos immediately to assess the damage.

​Established in 1988, the NPDC is a wholly owned subsidiary of the NNPC and is responsible for petroleum exploration and production activities, according to its website, which shows that the business is Nigeria’s fifth largest producer.

The NNPC is a state oil corporation which was founded in 1977. The integrated oil and gas company, which is headed by the group’s managing director Kyari, has a vision to be a world-class oil and gas business, its website shows.