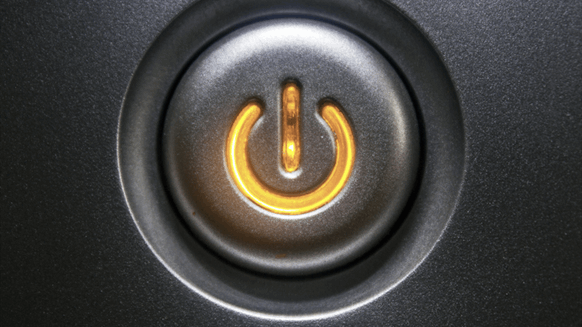 Approximately 69.76 percent of the current oil production in the U.S. Gulf of Mexico remained shut in as of August 30.

Approximately 69.76 percent, or 1.29 million barrels per day, of the current oil production in the U.S. Gulf of Mexico (GOM) remained shut in as of August 30, the Bureau of Safety and Environmental Enforcement (BSEE) estimated.

“Bureau of Safety and Environmental Enforcement Hurricane Response Team continues to monitor offshore oil and gas operations in the Gulf as operators resume operations on platforms and rigs following Hurricane Laura,” the BSEE said in a statement posted on its website on Sunday.

“The team works with offshore operators and other state and federal agencies until operations return to normal,” the BSEE added in the statement.

The BSEE’s updates are based on data from offshore operator reports. The organization’s latest update is reflective of 38 company reports as of 11:30 CDT on August 30.

Hurricane Laura, which made landfall on August 27, was the most powerful storm in Louisiana and Texas in 150 years, according to U.S. President Donald Trump.

President @realDonaldTrump visited the great people of Louisiana and Texas yesterday for briefings and to survey damage after Hurricane Laura.

We are with you! 🇺🇸 pic.twitter.com/Ja3a7yRupp