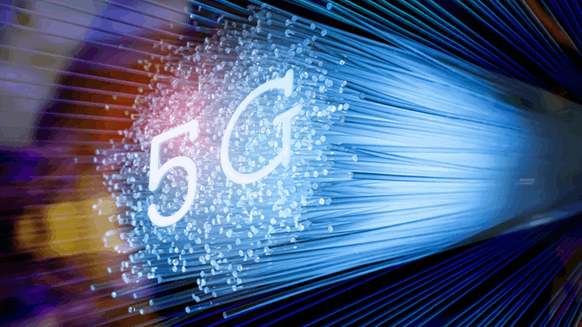 Analysts at Fitch Solutions Country Risk & Industry Research do not expect 5G to have a significant role in oil and gas operations in the next five years.

Analysts at Fitch Solutions Country Risk & Industry Research have outlined in a new report that they do not expect 5G to have a significant role in oil and gas operations in the next five years, as low oil prices have reduced the capital expenditure outlook.

In the report, which was sent to Rigzone on Tuesday, the analysts noted that the promise of 5G would fit multiple areas of both upstream and downstream operations but highlighted that overall investment in the industry would be limited over the next half decade.

“Historically, in periods of low oil prices in addition to investment reduction, the oil and gas industry's focus turns to improving efficiency,” the analysts stated in the report.

“Based on our five-year Brent forecast, oil prices across the period will average well below recent years, a sign that increased investment across the industry will likely be lower than in the recent past. The lower oil price outlook will both limit overall investment and push the industry to greater efficiency by reducing costs and improving productivity,” the analysts added.

“The adoption of technology will support this efficiency gain. However, the early adopters for 5G will be few and far between and implementation will be less all-encompassing and more modest in scope based on our five-year price outlook,” the analysts continued.

The company said the likely use case for near-term adoption of 5G would be in essential but less critical roles including security, surveillance and remote sensing for environmental compliance. Fitch Solutions noted that, due to the current economic constraints and the rationalization of existing operations, full-scale greenfield implementations of 5G are likely only for a limited portion of the current crop of mega-projects and will likely only start up near the middle of the decade.

Fitch Solutions Country Risk and Industry Research describes itself as an industry-leading provider of research, data and analytics covering credit, country risk and industries, leveraged finance and finance fundamentals. The business is part of the Fitch Group, which has a presence in more than 30 countries.