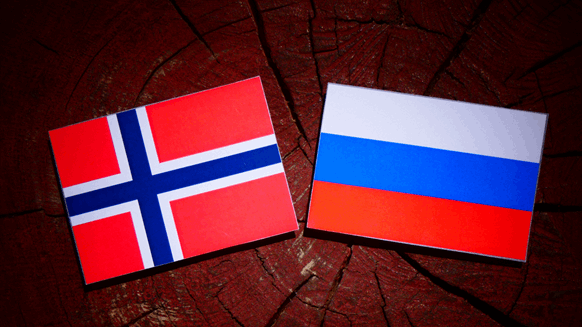 Equinor has increased its onshore presence in Russia via an approximately US$550 million deal with Rosneft.

Equinor (NYSE: EQNR) reported late last week that it has increased its onshore presence in Russia via an approximately US$550 million deal with Rosneft (OTCMKTS: OJSCY).

According to Equinor, it has acquired a 49-percent interest in the limited liability company LLC KrasGeoNaC (KGN). KGN owns 12 conventional onshore exploration and production licenses in Eastern Siberia, Equinor explained.

“As part of this agreement, Equinor has redirected its remaining exploration commitments offshore in the Sea of Okhotsk and as such has no outstanding obligations in that area,” Equinor noted in a written statement emailed to Rigzone. The map below, provided by Equinor, shows the KGN license locations. 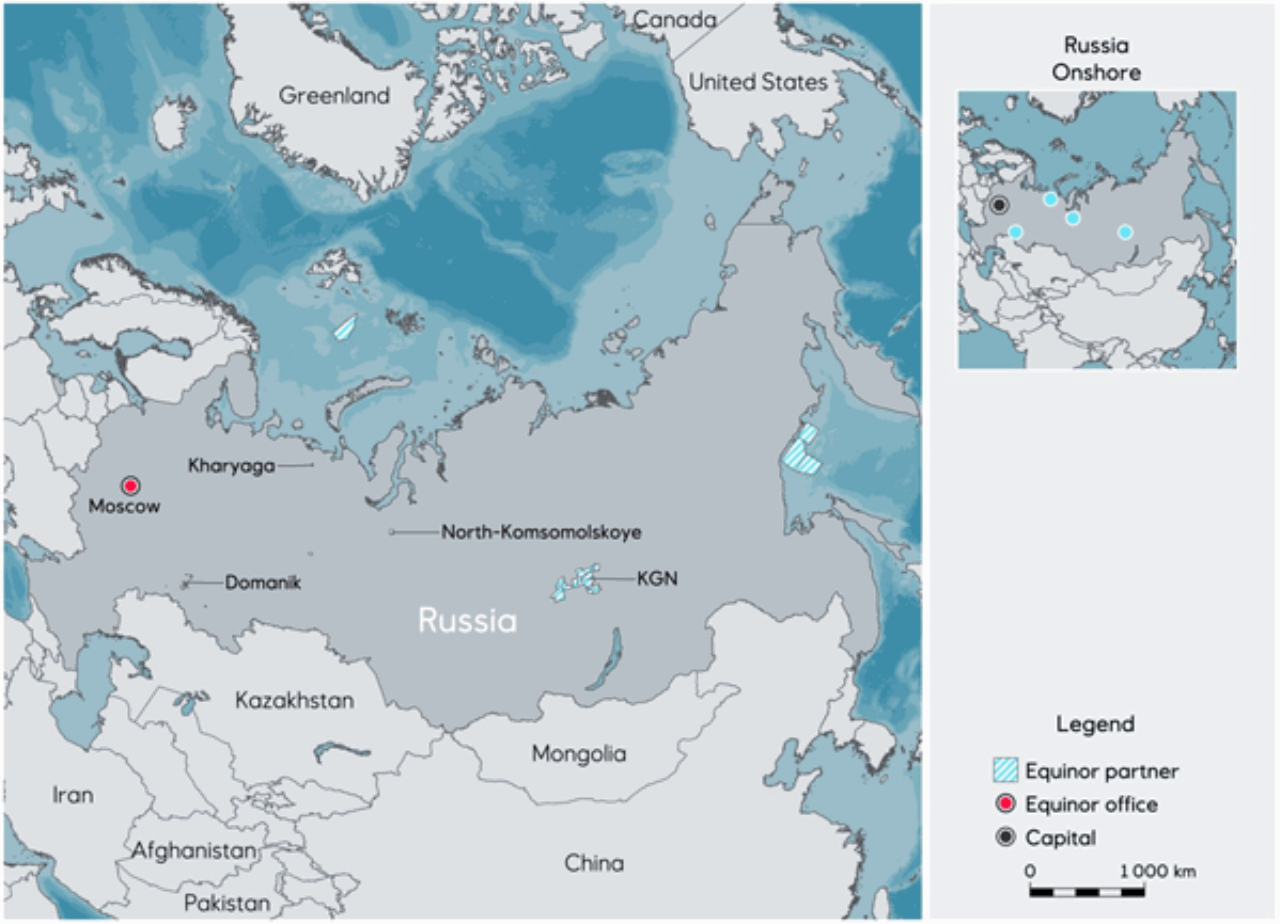 Equinor pointed out the approximately US$550 million payment at the completion of the KGN transaction includes US$325 million in cash at the Jan. 1, 2019, effective date and customary adjustments. It also stated that one of KGN’s 12 licenses – the North Danilovsky development – achieved first production in July of this year and should hit 40,000 barrels of oil per day by 2024. The company added that subsequent plans would raise output to 70,000 barrels per day.

“Pursuant to the 2018 agreement between Equinor and Rosneft to cooperate on health, safety and sustainability, Equinor will collaborate with Rosneft in these areas across the KGN assets,” Equinor stated.