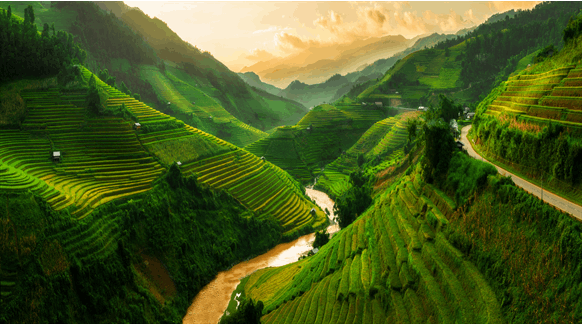 50 oil and gas fields in South East Asia (SEA) will likely be approved for development during the three-year period from 2018 through 2020.

Fifty oil and gas fields in South East Asia (SEA) will likely be approved for development during the three-year period from 2018 through 2020, according to Rystad Energy.

These fields, which are said to hold a collective 4 billion barrels of oil equivalent resources, will require $28 billion of capital expenditure (CAPEX) from final investment decision (FID) to first production, Rystad revealed.

With 19 fields, Indonesia has the largest count in the SEA FID forecast, although Malaysia dominates the tallies for both the resources developed (37 percent) and required CAPEX (42 percent).

Gas makes up 85 percent of the resources reaching FID over the full period, Rystad highlights, with the largest gas ‘kick’ in 2018 coming from Vietnam.

“The resulting uptick in local gas prices as well as the pollution profile of the fuel compared to alternatives means both operators and governments are incentivized to push natural gas projects,” Islam added.

Several of the 50 projects are later phases of earlier developments, with the largest infrastructure already in place, Rystad stated.