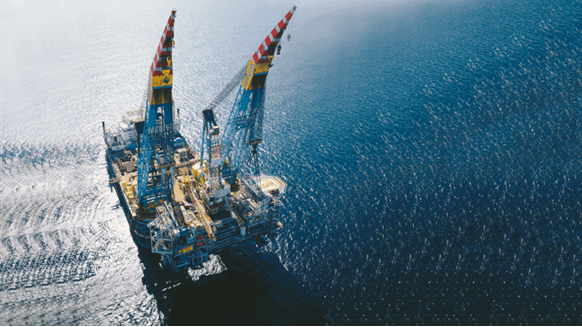 Saipem reported Thursday that it has won offshore contracts in multiple regions valued at more than US$500 million.

“These new contract awards confirm the diversified nature of our core market segments and contribute to consolidating the historic relationship with our clients who now they can constantly rely on our support in order to pursue their safety, efficiency and reliability targets,” Francesco Racheli, chief operating officer of Saipem’s E&C Offshore division, said in a written statement emailed to Rigzone.

Saudi Aramco awarded an engineering, procurement, construction and installation (EPCI) contracts in conjunction with a long-term agreement in force until next year. Saipem stated the scope of the offshore work covers design and EPCI of a 36-inch carbon steel pipeline onto the existing network around the Ju’aymah area and brownfield services at the associated offshore platform.

Saipem also stated that it received an EPCI contract from Eni Angola S.p.A. for the Cabaca and Agogo Early Phase 1 developments in West Africa. The firm noted the scope of work under the West Africa award include EPCI of risers, production flowlines, jumpers and the installation of a subsea production system (SPS). The developments are located in water depths ranging from 1,312 to 1,969 feet (400 to 600 meters), the firm reported, adding that it will carry out the work with its FDS and Saipem 3000 vessels.

Elsewhere in West Africa, a newly signed contract with Noble Energy calls on Saipem to install a 43-mile (70-kilometer) natural gas pipeline off Equatorial Guinea. According to Saipem, the pipeline will link the Alen Platform to Punta Europa on the coast.

Saipem added that it won additional minor contracts tied to:

“A good start to the year for the E&C Offshore division and confirmation of the strategic positioning of the company in the Middle East and West Africa,” concluded Racheli.