$3.6B ADNOC Contracts Go to Tenaris, Others 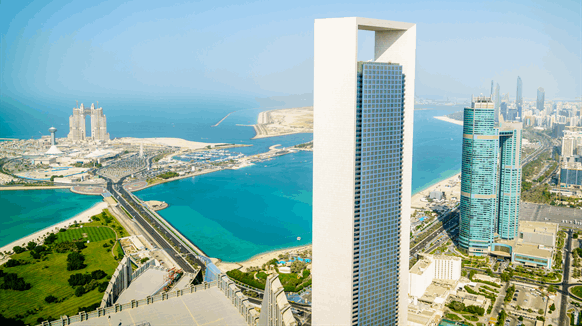 From Abu Dhabi to Houston.

That’s the equivalent combined length of the 1 million metric tons of casing and tubing that three companies will supply to Abu Dhabi National Oil Co. (ADNOC) over five years under a trio of contracts announced Wednesday.

In a written statement emailed to Rigzone, ADNOC stated that it has awarded a total of AED 13.2 billion (US$ 3.6 billion) in contracts for casing and tubing to the following:

“The award of contracts with a combined scope that is one of the world’s largest for tubing and casing follows a highly competitive bid process,” stated Abdulmunim Saif Al Kindy, executive director of ADNOC’s Upstream business. “It underscores ADNOC’s optimization efforts to drive commerciality across our growing portfolio In addition, it is testament to our targeted approach to engage with value-add partners to unlock value as well as enhance the performance and returns on our assets and capital.”

According to ADNOC, the combined scope of the awards reflects the forecasted requirement for casing and tubing across the ADNOC Group. The firm noted that it plans to increase conventional drilling by 40 percent by 2025 and “substantially” increase its unconventional well count. The drilling growth stems from ADNOC’s target to reach 4 million barrels per day (bpd) of oil production capacity by the end of next year and 5 million bpd by 2030, it added.

ADNOC stated the three-way award represents the first in a series of drilling-related procurement expenditures – worth AED 55 billion (US$ 15 billion) overall – that it plans to make over the next five years in conjunction with the company’s AED 486 billion (US$ 132.3 billion) capital expenditure for the period authorized by Abu Dhabi’s Supreme Petroleum Council. The company added that other procurement categories include:

“These agreements will provide ADNOC with increased flexibility to proactively respond to the demands of the evolving energy landscape as we ramp up our drilling activities and deliver our 2030 strategy,” Al Kindy commented. “They will also generate substantial in-country value and provide attractive foreign direct investment opportunities for the private sector, further demonstrating ADNOC’s commitment to creating sustainable value for the nation and its people, in line with the leadership’s wise directives.”