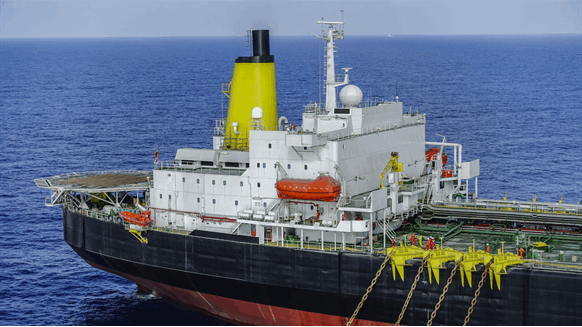 Rystad Energy has revealed that it expects thirty-three floating production storage and offloading vessels (FPSOs) to be sanctioned from 2019 to 2021, “as oil and gas activity picks up in the offshore sector”.

“This high capacity demand comes mainly from the developments in Guyana and Brazil whereas operators such as Exxon, Equinor and Petrobras … [are] stepping up their deepwater production,” Rystad said in a company statement posted on its website.

In November last year, Rystad Energy announced that the global floating production market had stirred back to life after enduring a couple of years in virtual hibernation during the downturn.

“Last year brought some relief to the market, with six new FPSO orders worldwide, and momentum has picked up further this year, buoyed by higher oil prices, technological advancements and lower costs,” Rystad Energy said in a company statement posted in November 2018.

“The overall picture for the FPSO industry is bright, with dozens of new field development projects to pursue over the next two to three years. A key challenge going forward will be project execution and cost control,” Rystad Energy added.