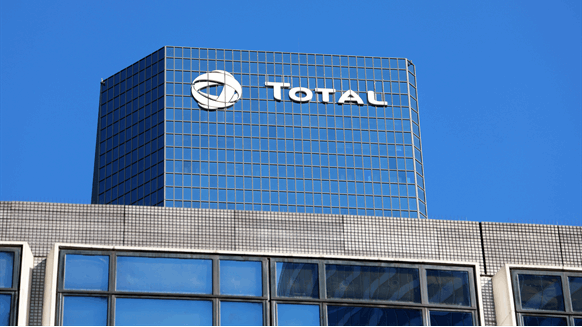 Total Chairman and CEO Patrick Pouyanné on March 19 unveiled an action plan to the company’s employees based on oil prices of $30 per barrel, Total reported Monday.

“(T)oday the Group is facing three crises,” Pouyanné said in a video address to employees, adding that two of the crises are short-term and the third is long-term.

According to the Total chief, the two short-term crises are the coronavirus pandemic and the rapid decline in the price of crude oil. He said the third crisis is climate change.

Based on an approximately $30 oil price, Pouyanné said Total will implement its action plan immediately. He noted the initiative hinges on the following

Pouyanné also noted the company is better-positioned to weather the latest downturn compared to the one that occurred in 2015 and 2016. He cited the following: