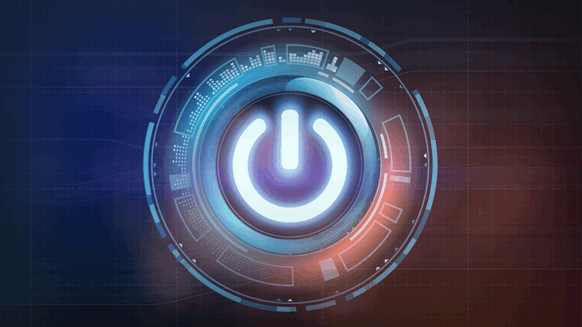 The project, which produces gas from the Giza and Fayoum fields, includes eight wells and is currently producing around 400 million cubic feet of gas per day (MMcf/d), BP revealed. It is expected to ramp up to a maximum rate of approximately 700 MMcf/d, according to the company.

The West Nile Delta development includes a total of five gas fields across the North Alexandria and West Mediterranean Deepwater offshore concession blocks. The development is being delivered in three stages.

Stage one of the project, which started producing in 2017, included gas production from the first two fields, Taurus and Libra. Stage two comprises the Giza and Fayoum development and stage three will develop the Raven field.

Combined production from all three phases of the West Nile Delta project is expected to reach up to almost 1.4 billion cubic feet per day, BP revealed.

"This important project start-up benefitted from the excellent working relationship between BP and the Egyptian government. We simply could not have delivered it successfully without the steadfast support of the Minister of Petroleum, his excellent team and the entire government,” Bob Dudley, BP chief executive, said in a company statement.

"With the second stage of West Nile Delta now online, BP has now safely brought 21 new upstream major projects into production over the last three years, keeping us on track to deliver 900,000 barrels of oil equivalent per day by 2021,” he added.

The start up announced Monday marks the second major project start up for BP in 2019. The first came in the form of the Anadarko operated Constellation development, which BP announced on Twitter earlier this month.

We’re excited to mark our first major project start-up of 2019 in the #GulfofMexico, with production underway from the #Anadarko-operated Constellation development. pic.twitter.com/sOU3s7dUVX

As at December 31, 2017, BP operated in 70 countries and had more than 74,000 employees, according to its website. In its latest results statement, which was published last week, the company reported underlying replacement cost profit of $12.7 billion for 2018. This was more than double that reported for 2017.