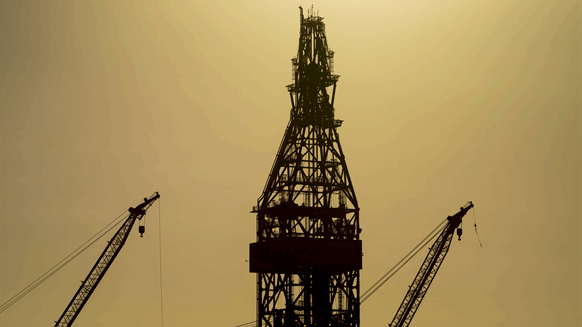 Valaris has won new contracts and contract extensions for three drillships, one semisubmersible and three jack-ups.

Valaris plc reported Tuesday that it has won new contracts and contract extensions with an associated revenue backlog of approximately $245 million.

In a written statement emailed to Rigzone, the UK-based drilling contractor reported that it won an approximately 180-day extension – from March 2020 to September 2020 – for the Valaris DS-16 (Resolute) drillship contract with Fieldwood Energy in the U.S. Gulf of Mexico. The extension period, which stems from the exercise of a 90-day option, will begin following the end of the contract term upon the completion of the well in progress, Valaris stated.

Valaris also stated that two other drillships have been contracted. By exercising three one-well options, Burullus extended its contract for the Valaris DS-7 offshore Egypt by approximately 165 days from October 2019 to mid-March 2020, noted the drilling contractor. In addition, the firm stated that Amni has secured the Valaris DS-4 for a one-well contract offshore Ghana. Valaris expects the Amni contract to run for an estimated 50 days starting in early March 2020.

Besides the above drillships, other units in Valaris’ fleet that have been contracted include: