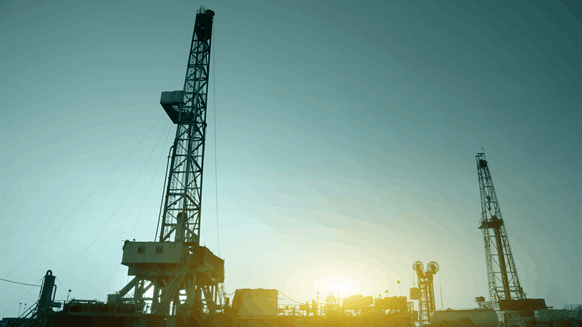 The awards include new contracts and contract extensions.

According to the company, the new contracts apply to projects in Bolivia and Saudi Arabia and the contract extensions involve projects in Saudi Arabia, Peru, Morocco and Romania. In a written statement emailed to Rigzone, a Saipem executive remarked that the awards reflect a growth initiative by the company to target specific regions.

“The awarding of these new contracts in South America and the Middle East rewards our efforts to optimize operations and confirms the strategy of the Onshore Drilling division to consolidate our presence in important geographical areas such as the Middle East and South America and expand our client base,” noted Francesco Racheli, chief operating officer of Saipem’s Onshore Drilling segment.