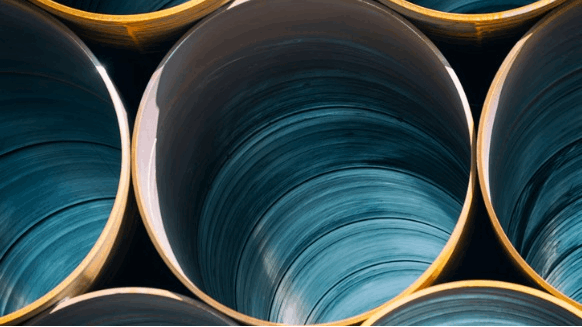 Here is a recap of popular Rigzone articles from the past week corresponding to the downstream.

In this week’s review of Rigzone’s top downstream-related articles based on pageviews, readers appear to have been most interested in stories about a state regulator as well as negative oil market perspectives. Keep reading for details.

As this staff-written article points out, inspectors with the Texas Railroad Commission (RRC) have been conducting inspections on Kinder Morgan’s Permian Highway Pipeline (PHP) since March. The PHP, one of the largest pipeline projects underway in the Lone Star State, extends more than 400 miles (644 kilometers) and will carry Permian Basin natural gas to the Houston area. RRC noted that it has performed more than 75 inspections to date on the estimated $2.1 billion project, which is slated for completion early next year.

Just as there appears to be a less severe resurgence of COVID-19, the oil market should anticipate a milder glut of crude over the next few months. So says Rystad Energy, which foresees a “mini-supply glut” amid a weaker-than-expected rebound in liquids demand and easing curbs on OPEC+ output. To be sure, the consultancy also projects demand to become stronger before the end of the year.

Citing unfavorable U.S. government data, the financial services company Standard Chartered recently reported that it sees a declining U.S. oil demand situation emerging. As this staff-written article points out, the firm went so far as to classify the new Energy Information Administration data as “ultra-bearish” in regard to the oil market and stated that its outlook is growing “increasingly pessimistic.” A COVID-19 resurgence and sluggishness in the manufacturing and freight sectors contributed to Standard Chartered’s downbeat mood. However, an oil bull could take some comfort from the firm’s implication that there may be a place for “buoyant optimism” in the market – barring additional lockdowns.