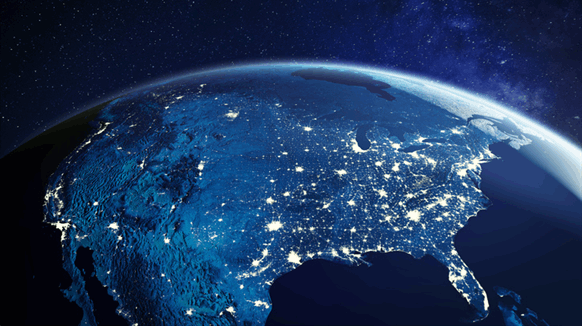 Rystad Energy is forecasting that oil demand will decrease by 10.8 million barrels per day in 2020.

Rystad Energy is forecasting that oil demand will decrease 10.9 percent, or 10.8 million barrels per day (MMbpd), year over year in 2020.

The prediction, which sees oil demand at 88.7MMbpd this year as of May 5, is Rystad’s latest in a line of weekly forecasts that aim to calculate the effect of the coronavirus on demand. These are frequently updated as a result of evolving developments around the world.

Rystad’s latest forecast shows that global demand for road fuels will fall by 11.2 percent, or by 5.3MMbbpd, year-over-year. The company sees global jet fuel demand falling by almost 33.6 percent year-over-year, or by 2.4MMbpd. Total oil demand in the United States for this year is now forecasted to fall by 2.2MMbpd to 18.3MMbpd. Total oil demand in Europe is expected to fall by 1.7MMbpd to 12.5MMbpd.