2019 US Oil Output to Average 12MM Barrels Per Day 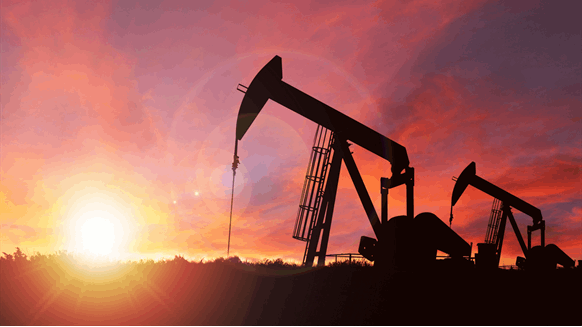 U.S. crude oil production will average 12.1 million barrels per day in 2019, according to the EIA's latest short-term energy outlook.

U.S. crude oil production will average 12.1 million barrels per day (MMbpd) in 2019 and 12.9 MMbpd in 2020, with most of the growth coming from the Permian region of Texas and New Mexico.

In the outlook, the EIA states that global liquid fuels end-of-year inventories grew by an estimated 0.4 million bpd in 2018. The organization expects they will grow by 0.2 MMbpd in 2019 and by 0.4 MMbpd in 2020.

The EIA is the statistical and analytical agency within the U.S. Department of Energy. It collects, analyzes and disseminates independent and impartial energy information to promote sound policymaking, efficient markets and public understanding of energy and its interaction with the economy and the environment, according to the EIA’s website.

The Department of Energy Organization Act of 1977 established EIA as the primary federal government authority on energy statistics and analysis, building upon systems and organizations first established in 1974.