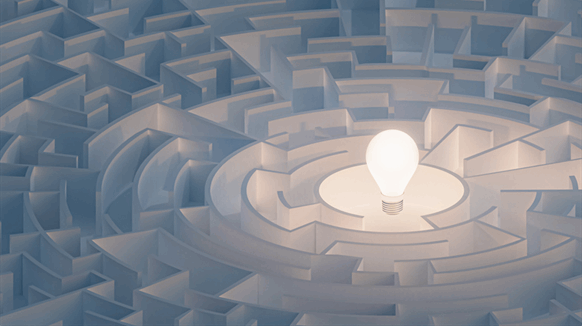 OPEC has released the 55th edition of its Annual Statistical Bulletin.

The Organization of the Petroleum Exporting Countries (OPEC) has released the 55th edition of its Annual Statistical Bulletin (ASB), which contains a wealth of information regarding last year’s oil industry.

According to the ASB, world oil demand grew 0.9 percent year on year and averaged 99.67 million barrels per day (MMbpd) in 2019. The largest increases were recorded in the Asia and Pacific region - particularly China and India – Africa and the Middle East, the report outlined.

World refinery capacity was said to have expanded by 1.41 million barrels per calendar day (MMbpcd) to stand at 100.98 MMbpcd during 2019. The Asia and Pacific region, particularly China, as well as Western Europe and the Middle East, contributed the most in terms of refining capacity additions, the report noted.

The latest edition of OPEC’s ASB - which the organization describes as a globally recognized, indispensable reference tool for analysts, policymakers and industry experts - was launched via webinar.

In a statement posted on its Twitter account, OPEC stated that the publication is a collaborative achievement between staff at the OPEC Secretariat and officials in OPEC member countries.

The flagship publication is a collaborative achievement between staff at the #OPEC Secretariat and officials in OPEC Member Countries; an outcome of collective hard-work and dedication to the objectives of the Organization.

OPEC is a permanent intergovernmental organization of 13 oil-exporting developing nations that coordinates and unifies the petroleum policies of its member countries, according to its website.