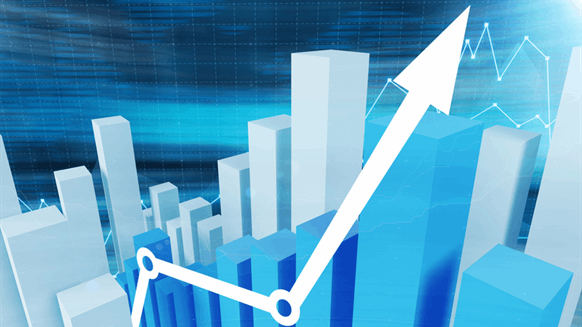 The decline comes in response to the sharp drop in crude oil prices at the end of 2018 which he said “spooked producers.”

Still, he maintains that the recent declines in the TPI doesn’t necessarily mean an end to the current cycle of growth and expansion for Texas’ upstream oil and gas economy.

“It has virtually always been the case that a decline in the TPI signaled the onset of a contraction of some magnitude, but that may not be the case this time,” said Ingham. “A series of geopolitical market events may have been the primary culprit in that particular price event, and the market seems to be working through those in early 2019.”

Ingham said numbers from the Texas Workforce Commission reveal that oil and gas employment declined by about 500 jobs.

However, he says that’s more of a coincidence rather than a direct result of falling oil prices.

“Employment never responds to oil price declines that quickly. It was coincidental,” he said.

Ingham goes on to highlight the record production numbers in Texas and the United States in 2018.

The state’s crude oil production made up 40 percent of total U.S. crude production in 2018. Texas is on track to provide 45 percent of U.S. production by year-end 2019.

Valentin Martinez  |  January 24, 2019
It's a great way to live Great pay, insurance's,and plenty of time off.