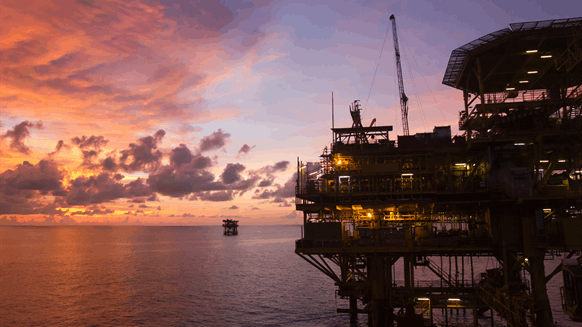 Rigzone readers share their outlooks on some of the most pertinent issues affecting the oil and gas industry.

Entering into a new year, the oil and gas industry is hoping to continue pressing forward after 2017 indicated some positive signs of slow progression in activity and employment. Around this time last year, KPMG’s Regina Mayor forecasted there would be job opportunities in data analytics and robotic process automation as well as challenges in attracting the younger generation.

Rigzone recently conducted a global survey to determine respondents’ outlook on the oil and gas industry for 2018, and of 1,000 respondents, overall results seem positive. The breakdown of respondents’ ages is as follows: 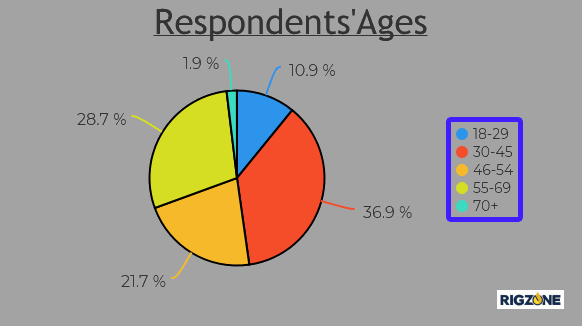 The price of Brent crude oil – the benchmark for oil – has been the topic of conversation for oil and gas professionals globally the entire year. With OPEC, Russia and other non-OPEC producers agreeing on Nov. 30, 2017 to extend their oil production restraints through 2018, energy analysts expect a market rebalance in the second half of 2018. This, in turn, could cause oil prices to increase, they said.

Another area of continued concern for the industry is whether or not hiring will pick back up significantly – and when. In 2017, employment trends were somewhat slow and steady, with the majority of companies not doing massive hiring or conducting massive layoffs.

Rigzone last reported the number of global layoffs due to the industry downturn at 440,000 in February. Some industry consultants believe the total number of jobs lost to be much higher.

If I were to sum it up, the industry is Hopeful for the best, Concerned about the unknowns, but Optimistic things will get better in 2018.

Rigzone conducted its end of year wrap-up and outlook survey using online survey tool SurveyMonkey. The survey was executed via email to Rigzone’s member database as well as the company’s social media platforms from November 16 through December 1, 2017. It garnered more than 1,000 responses globally.

ZaxMozen  |  January 04, 2018
If Brent will continue at the current trend throughout 2018. It is possible that it will shoot over the roof briefly by Mid year before immediately receding to 80-90 levels