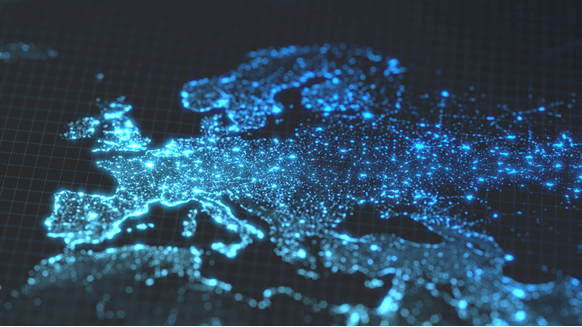 More than 200 oil field service firms in Europe could go bankrupt as COVID-19 slashes billions of dollars off the market.

More than 200 oil field service (OFS) firms in Europe could go bankrupt as COVID-19 slashes billions of dollars off the market.

That’s according to Rystad Energy, which expects the effect of the pandemic to hit the continent’s OFS market “hard” and cut purchases by about $5 billion year-on-year. Most of the lost purchases, worth around $4.5 billion, are expected to hit Norway and Britain, mainly within the segments of MMO, drilling rigs and well services.

“This will have a pronounced effect on the European energy service market, which is heavily dependent on its international workforce and an efficient flow of goods and services between nations,” Audun Martinsen, Rystad’s head of oilfield service research, said in a company statement.

“For Europe, this crisis is worse than the one that OFS companies experienced in 2015 and 2016 after the oil-price fall,” Martinsen added. The Rystad representative went on to say that a recovery back to 2019 levels is likely to happen from 2024.

As of March 17, there have been 179,111 confirmed cases of COVID-19 globally, with 7,426 deaths, according to the latest data from the World Health Organization (WHO). The European region has recorded 64,188 confirmed cases and 3,108 deaths, WHO data shows.

Rystad is an independent energy research and business intelligence company providing data, tools, analytics and consultancy services to clients exposed to the energy industry across the globe, according to its website.

On March 18, the company projected that oil demand would decrease by 2.8 percent, or 2.8 million barrels per day, year-on-year in 2020. Its previous forecast projected a decrease of 600,000 barrels. The downgrade reflects updated virus news and simulations, Rystad revealed.