1MM-bpd Drop in US Shale Output Possible by 2021 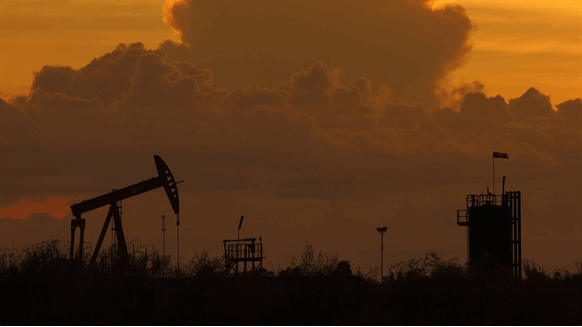 ESAI Energy has attempted to determine just how much output from domestic shale basins could change through 2020.

Amid the recent steep drop in oil prices, U.S. exploration and production companies have been taking steps to rein in their active rig counts, capital spending plans and crude production levels.

Pointing out that a “new normal” placing greater emphasis on fiscal discipline and strong balance sheets has arrived for U.S. shale producers, ESAI Energy LLC has attempted to determine just how much output from domestic shale basins could change for the rest of 2020. The consultancy determined that the drop in production likely falls somewhere between 170,000 and 1 million barrels per day (bpd).

“So far, we are living in a market of sub-$40 (per barrel) or even sub-$30 oil,” commented ESAI Energy Shale Analyst Elisabeth Murphy in a written statement emailed to Rigzone. “But a year is a long time.”

ESAI has outlined three production cut scenarios based on oil price ranges. The three cases, by descending levels of severity, include:

To add context to the above estimated cuts in production, the U.S. Department of Energy’s Energy Information Administration (EIA) reckons that 7.7 million bpd of domestic crude output in 2019 came from low-permeable shale, sandstone and carbonate rock formations. The EIA estimate represents approximately 63 percent of total U.S. crude production for 2019.

To be sure, ESAI anticipates some improvement later this year.

“We still expect a recovery in prices in the second half,” stated Murphy. “So, we may end up somewhere in between scenario 1 and 2.”