185 US GOM Platforms Evacuated Due to Storm 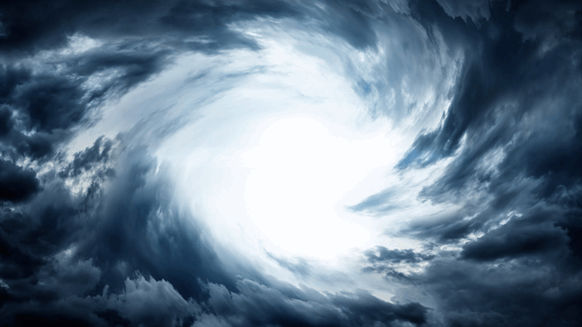 As of June 7, workers have been evacuated from 185 production platforms in the U.S. Gulf of Mexico due to Storm Cristobol.

As of June 7, workers have been evacuated from 185 production platforms in the U.S. Gulf of Mexico due to Storm Cristobol, according to the Bureau of Safety and Environmental Enforcement (BSEE).

That’s 28.77 percent of the 643 manned platforms in the region, the BSEE highlighted. So far, a total of three rigs have been evacuated, which is equivalent to 37.5 percent of the eight rigs of this type currently operating in the area, the BSEE outlined.

“[The] Bureau of Safety and Environmental Enforcement has activated its Hurricane Response Team as Tropical Storm Cristobol makes its way through the Gulf of Mexico,” the BSEE said in a statement posted on its website on Sunday.

“The team works with offshore operators and other state and federal agencies until operations return to normal and the storm is no longer a threat to Gulf of Mexico oil and gas activities,” the BSEE added in the statement.

The BSEE is the lead federal agency charged with improving safety and ensuring environmental protection related to the offshore energy industry on the U.S. Outer Continental Shelf (OCS), according to its website. Established in 2011, the organization is headquartered in Washington D.C.