$180MM in Contracts Go to Sapura 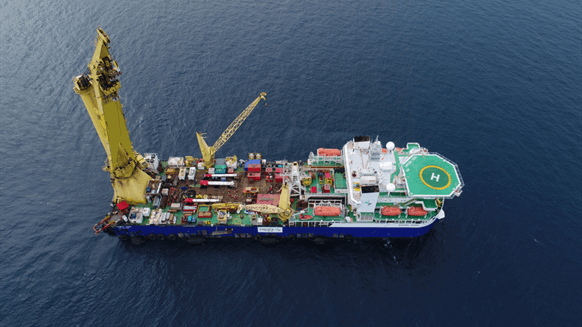 Work for the Brunei Shell contract should conclude by the first quarter of Fiscal Year 2022, Sapura noted.

According to Sapura, the scope of work for the Shell Eastern contract includes preemptively repairing the nearshore pipeline section, rejuvenating the SBM system and optionally removing existing pipeline to the crude offloading system’s fitness for service to the Bukom Refinery. The firm added that it expects the project in Singapore to end by the third quarter of fiscal 2023.

Sapura also reported that it has secured a contract in its home country from Hess Exploration and Production Malaysia B.V. under the Umbrella Contract for Pan Malaysia Transportation and Installation of Offshore Facilities (2017 to 2020). The firm noted that its Sapura Offshore Sdn Bhd unit will provide project management, installation engineering, transportation and installation of five modules at the Bergading Central Processing Platform. It added that work under the Hess contract should conclude by the fourth quarter of fiscal 2021.

Work under the CPOC includes EPICI and pre-commissioning of a 20-inch-diameter, 18-mile (29-kilometer) subsea pipeline, including riser and riser guard installations, Sapura noted. The MTJDA contract is effective April 30, 2020, and the project period should end within 15 months, the company concluded.