$17B Shale Player to Emerge and More 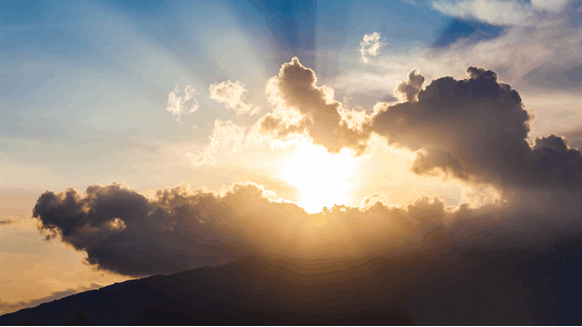 $17B Shale Player to Emerge Later This Year

Bloomberg announced that Cabot Oil & Gas Corp. and Cimarex Energy Co. had agreed to merge. The deal will create a new Houston-based shale driller with a value of about $17 billion, Bloomberg highlighted.

The merger of Cabot Oil & Gas Corp. and Cimarex Energy Co. confounded investors and analysts, leaving them to question the logic behind the tie-up, Bloomberg noted.

Oasis Petroleum entered into a series of definitive agreements to sell its entire Permian Basin position for a total gross potential consideration of $481 million. The total consideration consists of $406 million at closing and up to three $25 million annual contingent payments in 2023, 2024, and 2025.