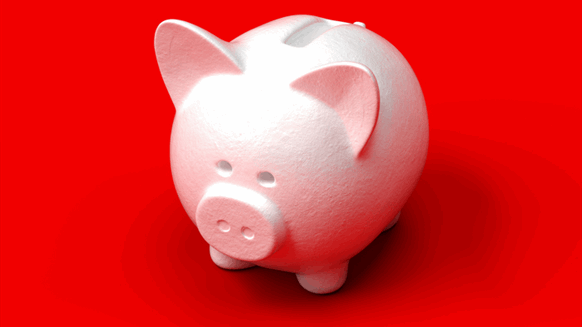 Unless prices strengthen further, about 150 more North American exploration and production companies will need to seek Chapter 11 protection through 2022.

Unless prices strengthen further, about 150 more North American exploration and production (E&P) companies will need to seek Chapter 11 protection through 2022.

The Covid-19 pandemic has added “severe financial strain” on a North American upstream industry that was already “reeling” under billions of dollars of debt, Rystad Energy outlined.

“While an improvement in oil prices towards $40 per barrel WTI saved a significant number of E&Ps and prevented early Chapter 11 filings in June-July, the current price environment is in no way sufficient for a large number of E&Ps in the medium-term,” Rystad Energy’s head of shale research Artem Abramov said in a company statement sent to Rigzone.

“As hedging programs set at WTI $50+ per barrel expire in the second half of this year, we anticipate greater financial pressure on the industry unless WTI prices recover further,” he added in the statement.

Rystad Energy says its E&P Chapter 11 model is based on a cash flow analysis covering about 10,000 active North American oil and gas E&Ps. The model is designed to present a macro-level outlook rather than look at individual company insights, according to Rystad Energy.