$1.3B Pledged for Louisiana LNG Project 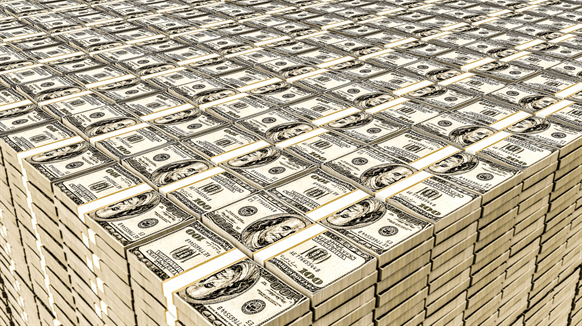 According to the companies, total committed capital to fund the construction of Calcasieu Pass – along with ongoing development of Venture Global’s Plaquemines LNG and Delta LNG projects – now totals $2.2 billion. More than $250 million has already been spent on Calcasieu Pass’ site preparation work, final engineering and equipment purchases and fabrication, the firms noted.

“We are happy to announcement this important milestone for Calcasieu Pass and very proud to partner with a world-class investor like Stonepeak,” Mike Sabel, co-CEO of Venture Global, stated. “Their team brings a great depth of LNG knowledge and a track record of investing in exceptional infrastructure projects throughout North America.”

Venture Global Co-CEO Bob Pender added that $855 million had previously been raised for the 10-million tonne per annum (mtpa) Calcasieu Pass project, which he said is “already significantly advanced” in regard to site construction as well as module manufacturing.

“We are finalizing the balance of our Calcasieu Pass financing with our consortium of project finance lenders, and we look forward to providing LNG to our global customers – Shell, BP, Edison S.p.A., Galp, Repsol and PGNiG – in 2022,” Pender noted.

Calcasieu Pass will use mid-scale, modularly, factory-fabricated liquefaction trains from Baker Hughes, a GE company, Venture Global and Stonepeak stated. Also, they noted that Kiewit is designing, engineering, constructing, commissioning and guaranteeing the facility, which has secured all necessary permits.

“We are long-term believers in the increasing importance of LNG as a global source of greener, cheaper energy and Stonepeak could not be more pleased to support Venture Global through the financing of this exciting project,” Jack Howell, Stonepeak’s senior managing director, commented. “Calcasieu Pass will be a critical provider of LNG to its blue-chip customer base and we look forward to supporting Venture Global, who we believe to be a global leader in developing low cost LNG production, in its efforts to bring cost-advantaged supply to new and existing markets.”