$131B Less Could Go to New Upstream Projects This Year 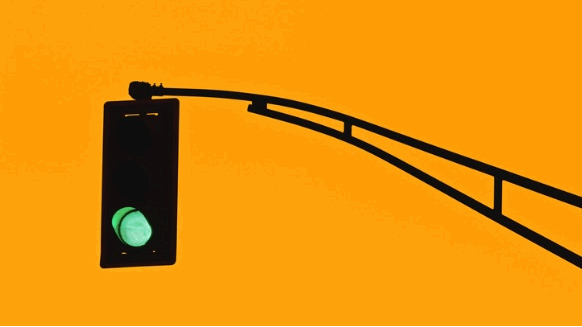 Before the pandemic and the oil and gas demand slump, Rystad had forecast a $2 billion year-on-year decrease in E&P project sanctioning.

Sluggish global oil and gas demand amid the COVID-19 virus pandemic and the ongoing price war between Russia and Saudi Arabia could wreak havoc on new oil and gas project development plans in 2020, according to an impact analysis by Rystad Energy.

In fact, the consultancy’s study found that exploration and production firms will likely reduce project sanctioning by as much as $131 billion – or roughly 68 percent – year-on-year.

“Upstream players will have to take a close look at their cost levels and investment plans to counter the financial impact of lower prices and demand,” Audun Martinsen, head of energy service research for Rystad, commented in a written statement. “Companies have already started reducing their annual capital spending for 2020.”

According to Rystad, total onshore and offshore project sanctioning last year amounted to $192 billion. Earlier this year, the firm had forecast that $190 billion in new projects would be approved in 2020. Thanks to recent developments, however, Rystad has dramatically altered its projection.

The firm stated that it foresees just $61 billion in total project sanctioning if the Brent crude price averages approximately $30 per barrel this year. It added that the revised estimate assumes $30 billion would go toward onshore projects and $31 billion to offshore.

In an approximately $40 average oil price environment, which Rystad contends is “getting more distant by the day,” the consultancy predicts that total sanctioning would hit $82 billion. In that case, the year-on-year decrease would amount to 57 percent, the firm added.

“In North America, multi-billion dollar oil projects, including LLOG-operated Shenandoah Phase 1 and the Shell-operated Whale development, could face short-term delays in the offshore sector due to low oil prices, while in the onshore sector operators are expected to wait for the situation to stabilize before committing to new projects,” Rystad stated.

Rystad also noted that it expects project sanctioning schedules to face delays lasting several months, even in cases with a sub-$40 break-even requirement. The firm reasons that most oil companies would likely prefer to wait for the spread of COVID-19 to subside and for a market recovery to begin.

The consultancy, however, did express confidence that ExxonMobil’s Greater Liza development offshore Guyana will get sanctioned this year. Greater Liza includes the Payara and Pacora discoveries, which will be developed jointly.

Rudolf Huber  |  March 25, 2020
The current overhang is bad - by any measuring stick. But let's be realistic. Even if the word takes a kick from COVID, even if some of the saved up mess from 2008 lingers, even if China faces a severe crunch, people will need reliable energy and will need it all the time. Bad times mean no more money for things that don't deliver which means that's the death of most renewables and EV's. It's back to the one thing we know works - oil and gas. I can see much higher prices in the future.
RELATED COMPANIES
Company: Exxon Mobil Corporation more info
Company: Shell more info
Company: LLOG more info