11 Tcf Discovery Made in Russia 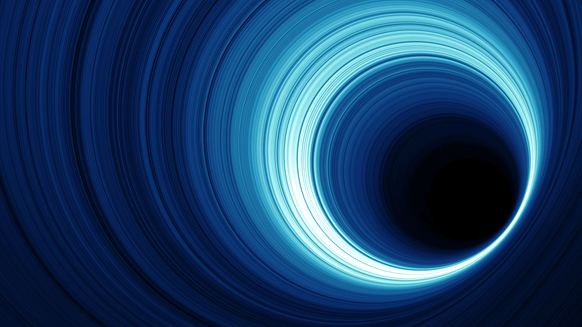 PJSC Novatek announces the discovery of a new gas field in the Ob Bay area.

PJSC Novatek has announced the discovery of a new gas field in the Ob Bay area, which is estimated to hold natural gas reserves of more than 11 trillion cubic feet. The discovery was made via an exploration well in the North-Obsk license area.

“The discovery of a new field is an important starting point for the start of one of our future Arctic LNG projects,” Leonid Mikhelson, chairman of the board of Novatek, said in a company statement posted on Novatek’s website, which was translated into English.

“Its favorable geographical location, a huge resource base and our accumulated experience suggest good prerequisites for the successful implementation of the new LNG project,” he added.

.@NOVATEK_ has announced a discovery of the North Obski field in the Ob Bay area. Preliminary reserves are estimated at more than 11.3 tcf of gas. https://t.co/KCC37bmf2S

Novatek describes itself as one of the largest independent producers of natural gas in Russia. In the first nine months of this year, the company produced 402.2 million barrels of oil equivalent, according to preliminary production figures published Wednesday.