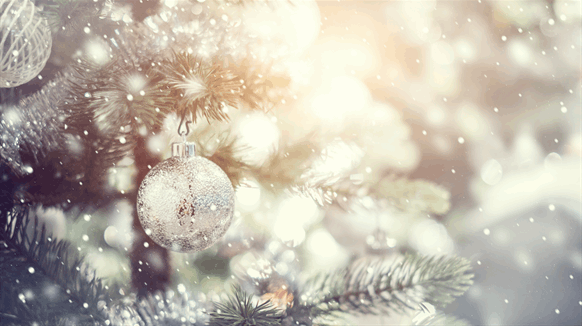 A cocktail of factors could see oil go as high as $100 a barrel by Christmas.

Thanks to OPEC and Russia’s agreement to restrict supply, and rising world demand for crude, the Brent oil price has climbed past $82 a barrel, a big increase on the $56 prevailing at the same time last year and a four-year high. Also, the collapse in oil prices in 2014 initiated a profound shock to oil companies. Many subsequently cut their exploration budgets and slowed or even postponed some field developments, lending weight to the idea of a supply crunch to come because OPEC spare capacity is hovering at just 2 million barrels a day.

OPEC’s decision in June to boost output by 1 million barrels a day, to subdue price rises for the important U.S. holiday season, saw Russia’s oil production reach a post-Soviet record. However, OPEC’s recent decision to rebuff President Trump’s demand to increase output has caused crude prices to jump. What else is causing prices to rise?

Early purchases of oil to meet winter needs, and traders betting that the supply of oil may not be enough to meet demand in coming months, have perhaps injected momentum to the upward trend. Declining oil production in Nigeria and Angola hasn’t helped but the declines are most likely temporary. However, cuts in crude production in Venezuela will not be easily or speedily rectified and certainly not before the year-end. Simultaneously, the return of ISIS to Libya threatens a repeat of the large outages experienced last June, which, if not permanent could be extremely damaging to world supplies.

Arguably though, it is the forthcoming U.S. sanctions on Iranian oil exports starting Nov. 5 which could, according to the Financial Times, remove as much as 1.2 million barrels of oil a day from the world market. This cocktail of factors—namely, supply disruptions and OPEC’s low spare capacity coming together—could see oil go as high as $100 a barrel by Christmas.

Should crude oil reach $100 per barrel by Christmas how long would it last? James Eddy, CEO of McKinsey Energy Insights, predicts that “a high price environment could last for up to six months or until either OPEC spare capacity holders, Saudi Arabia, the UAE and Kuwait, step in and compensate for the loss of production or else high prices may stimulate further growth in U.S. shale production.”

While U.S. producers could respond with increased output, attracted by prices well above shale oil production costs averaging $23 a barrel, they are constrained by limited take-away capacity from the Permian Basin, one of the most productive regions. Likewise, Russia is unlikely to be able to ramp up output very quickly. Alternatively, the sanctions on Iran may prove ineffective because the EU is proposing that Russia and China join it in bypassing U.S. sanctions on Iranian exports of oil.

What is certain is that oil demand would fall sharply in emerging markets, hit by the strong dollar and the steep increase in crude prices. Also, the current slowdown of China’s economy might dent crude prices, but the prospect of a trade war sparked by U.S. protectionist tariffs on Chinese goods and the ‘America First’ policy could seriously hurt global growth and therefore sharply cut demand for oil. Should this happen, there will be a rebalancing of supply and demand and downward pressure on crude prices.

In sum, for many industry experts, the only reason for crude oil prices remaining at $100 or more, for any length of time, would be a major geopolitical conflict, such as a war between Israel and Iran or a breakdown in Korean nuclear disarmament negotiations.

John Archer  |  October 05, 2018
Maybe a brief spike, then shale production will ramp up. Shale production, parabum certis, keeps oil from long term permanent increases much beyond the minimal production cost/profit on shale.
Ed Simonis  |  October 03, 2018
US sanctions on Iranian oil exports is the main cause of current increase in word crude prices. Now, who shot himself in the foot here? Upcoming US elections mau start fixing that problem.